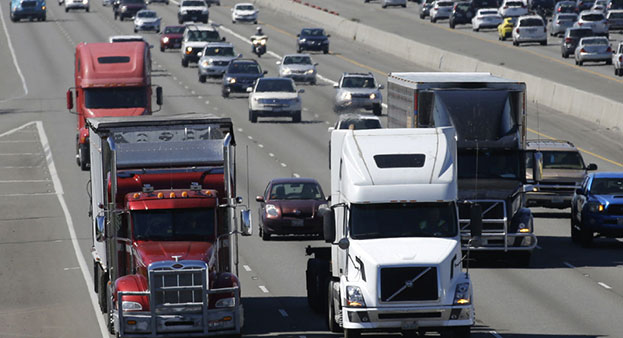 Despite some recent dramatic media coverage, the Ontario Trucking Association (OTA) assures the public the trucking industry’s commitment to road safety is at an all-time high.

“Our industry is committed to safety. The stats reflect that as do the actions of the vast majority of the professional operators on Ontario’s highways,” said OTA president Stephen Laskowski. “It is OTA’s goal – a goal shared by the Ontario Provincial Police and the Ministry of Transportation – to enforce the full extent of the law for the minority of carriers and drivers who do not share this commitment to safety,” added Laskowski

OTA is part of an upcoming working group with MTO and the Ontario Provincial Police to develop strategies to reduce distracted and aggressive driving.