OTA: Proposal to Increase Highway Speeds Does Not Include Trucks

Posted Thursday May 02, 2019, in Operations/safety 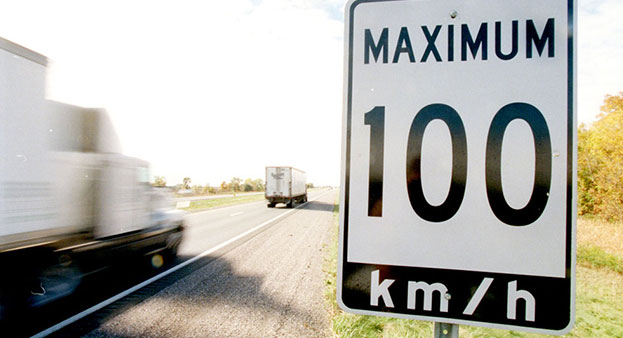 According to media reports, Ontario Transportation Minister Jeff Yurek says the province is planning to review a proposal to raise speed limits for passenger vehicles on 400-series highways.

The Ontario Trucking Association has confirmed with ministry officials that the plan – which involves a pilot project and consultation with the public – will not affect commercial vehicles. Commercial transport trucks travelling into and throughout Ontario will continue to be mandated to 105 km/h under the province’s speed limiter requirement.

Yurek made the announcement at the Toronto Region Board of Trade Wednesday. He said he plans to release more details about the pilot project next week.

In fact, while OTA can confirm the pilot and potential increase of highway speed will not include commercial trucks, the association continues to work with officials to increase enforcement of the speed limiter rule across the province.