Reminder: Truck Turnaround for Major ACI Offences to be Removed on November 2 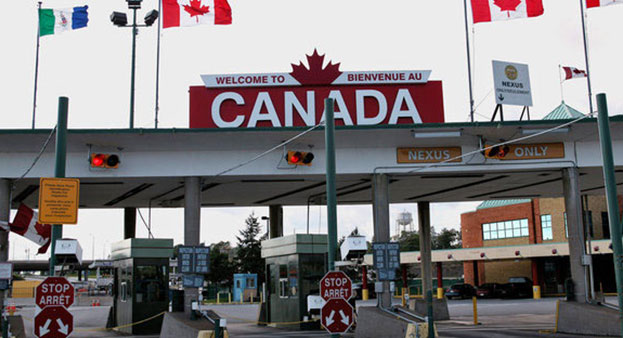 The agency states as of November 3, 2020, carriers that arrive at a port of entry where non-compliance is discovered could be issued a penalty and can also choose to do the following:

CTA recently announced CBSA’s decision to remove the policy which had been in place since 2017, due to the frequency and severity of AMPs penalties being issued by CBSA during that time. The policy allowed trucks to be returned to the U.S. to resolve their ACI issues before monetary penalties would be issued by the agency.

CBSA stated the successful sunset of this policy will require the continued cooperation of the CBSA and highway carriers as the policy comes to a close. Following the removal of the policy, the CBSA will focus on education and outreach as a primary compliance mechanism, rather than a monetary enforcement approach.

For further details on the announcement and additional solutions that have been put in place by the agency, please see the linked CBSA communications in both English and French: